Corrine grew up in Nova Scotia, and was typically surrounded by many pets, especially cats. In 2017, Corrine adopted a rescue puppy with her parents and her passion for being around dogs grew. Sadly when she moved to Toronto, she couldn’t bear to take Max away from her parents, so she’s been looking for every opportunity to surround herself with dogs ever since.

Corrine works full-time as a social worker, but is very excited to be joining the Barks N Purrs team part-time. Working as a dog walker is the perfect way for Corrine to combine her passion for dogs with her love of an active lifestyle and walking. 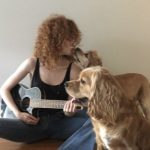 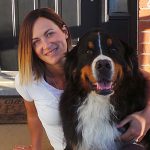